Someone Believes In Me! 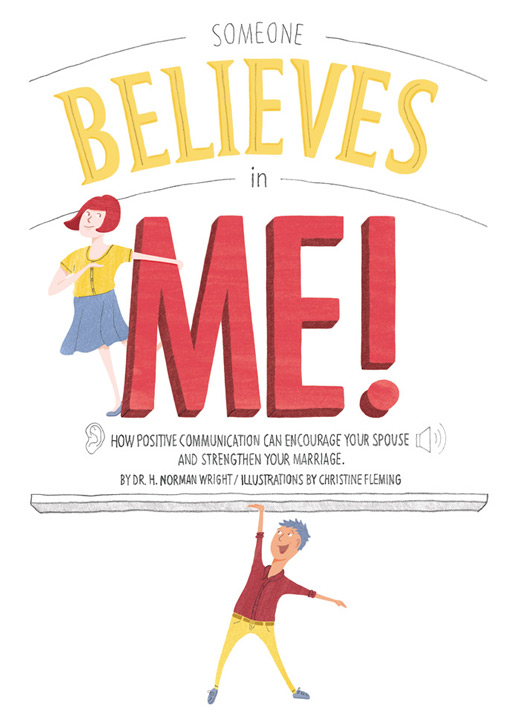 Yeah, yeah, yeah! I’m super excited right now. I get to post this awesome project that I worked on recently, Monday was my birthday, I ate a lot of sushi, tomorrow I’m going to New York for the SCBWI Winter Conference, AND I just ate the best almonds I’ve ever had in my life. It’s been a big week.

Anyways, this is the most recent illustration set I created for Thriving Family magazine and will be published in their upcoming March/April issue. It accompanies the article, Someone Believes in Me!, about how positive encouragement and listening skills can help build up your partner and your marriage. This assignment was really conceptual; there were no characters or story so it was really challenging and fun to work on. I feel like the art director and I really collaborated well and came out with a strong piece. The above image is a full page illustration that I created with hand-drawn type. Here’s a detail shot so you can see some of the textures: 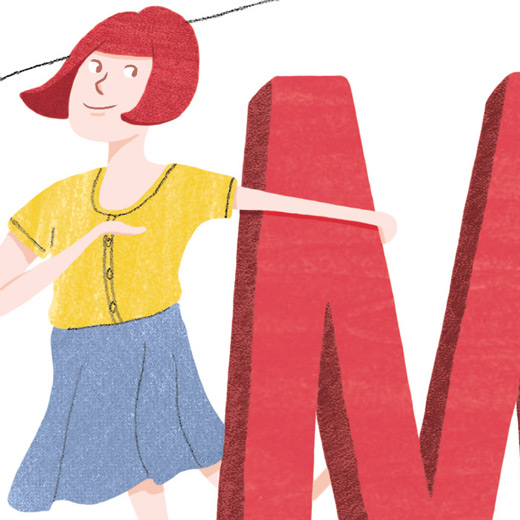 In addition to the full page illo, I also created a half-ish page illo seen below. It was interesting to present the same couple twice, once in a more simplified way and once in a more detailed way, but have them still obviously be the same people. 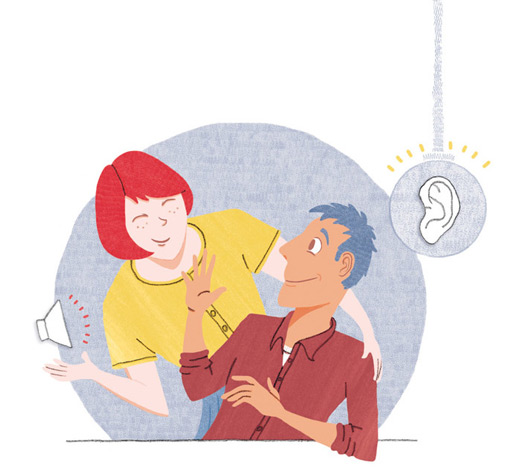 One reason I love editorial work is because you can go crazy with concepts. I filled a ton of pages in my sketchbook with random drawings, and also filled these two pages with thumbnails of various concepts. At this point, I don’t filter anything, I don’t try to draw perfectly, and I draw every single thing I think of. Which sometimes leads to weird stuff that doesn’t work. But then that weird/wrong thing might just lead you to the right thing! It’s a strange process that’s both exhausting and invigorating, and I love it. 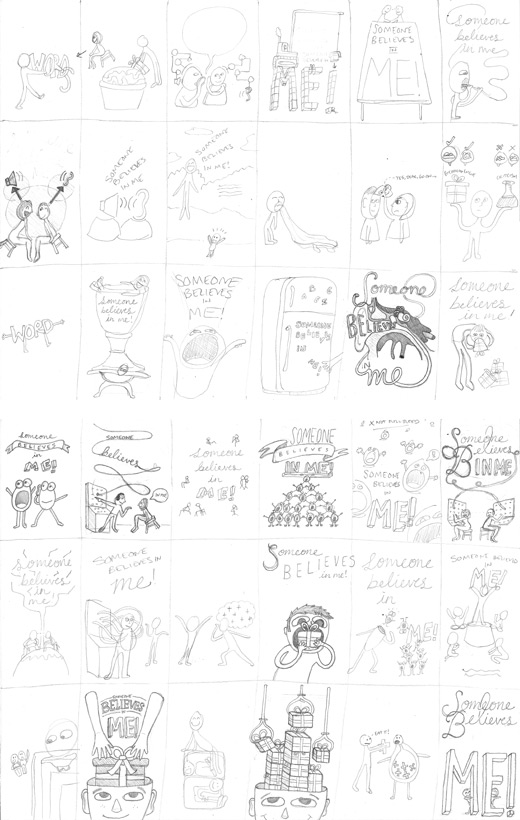 After I narrowed down the concept, I moved on to finalizing the way things look. A couple months ago I read Drawn to Life by Walt Stanchfield (which you should totally read if you haven’t), and I tried to put a lot of what I learned from the book into practice with this assignment. One thing he really pushes is to focus on the gesture (and not details like hair or clothing) when drawing initially. So once I knew what action/scene I wanted the illustration to depict, I did a series of gesture sketches focusing on the movement, weight distribution, and body position, without thinking about clothing or even body parts. It was a great process, and I think it really helped strengthen the final drawing. Walt calls this kind of process eating the main course before dessert; or drawing gesture, not anatomy; or drawing verbs, not nouns. All great things to think about! 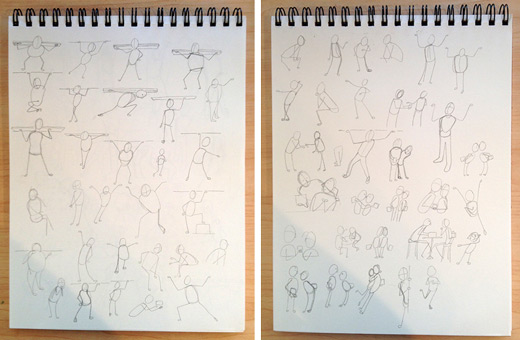 The two images below show the progression of my finalized drawings based on feedback from my art director, ending with the final drawing used in the illustration. You can see in both progressions that I drew the bodies, and then went back to basics again to strengthen the gesture, before moving onto details. 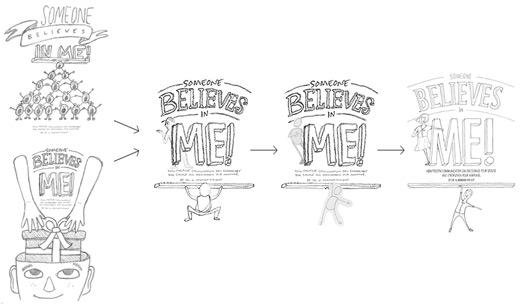 From there, I made a lot of color studies to see where I wanted to go with a palette. I knew I wanted it to be bright and uplifting to reflect the feel of the text. 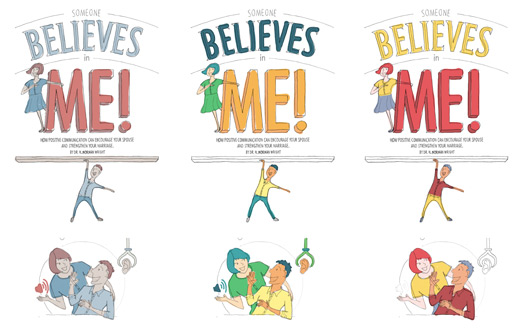 And here’s the final print layout! I’ll post photos of the printed spreads as well as iPad screenshots once I receive my copy in the mail. I really enjoy posting my process here and talking it through. I’m not actually sure if anyone reads it, but it helps me to reflect and learn what worked or what didn’t work, and what I should do differently next time.

Next week I’m sure I’ll have tons to say about the SCBWI conference! I am so excited to meet tons of new people and learn more about the kid lit world! 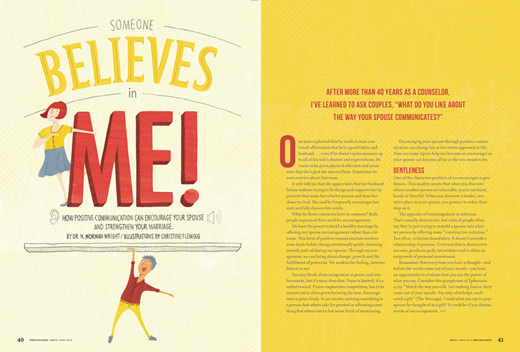 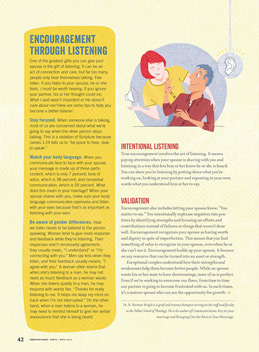