What Have I Been Up To? 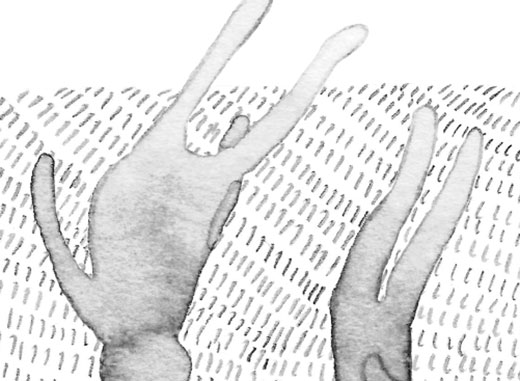 So, I’ve been kind of MIA on Twitter and my blog over the last two weeks. At least more than usual. But it was actually because I was extremely busy—so that’s great! I’ve been working on two major editorial illustrations that I sadly can’t post until they are published. One should be published in September, and the other will be out in December. The anticipation kills me! I’m really happy with how they both turned out and can’t wait to share them. I’ve included two tiny detail shots here from the two illustrations. They were both very different assignments with completely different moods/requirements, so it was fun to work on them at the same time. 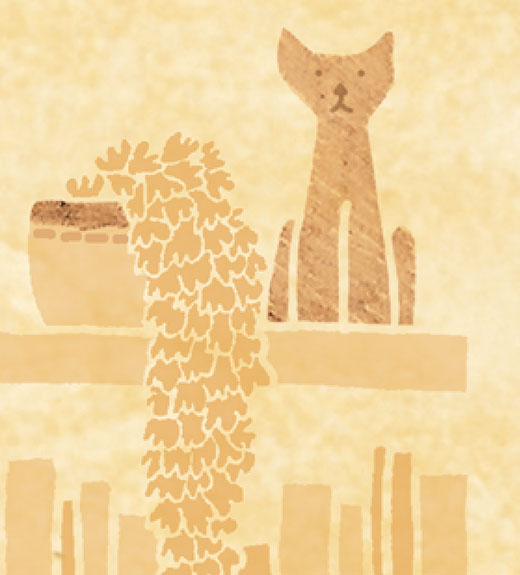 And I’m also on a roll with online features! I’ve been featured in two new blogs in the last little bit. The first was by Story Panda, who makes adorable kids book apps. They have a Tumblr blog where they post illustration work they are inspired by, and they’ve stumbled upon and featured my work twice now! You should check out their site if you have kids or are interested in collaborative children’s books! Here are screenshots that link to my two features: 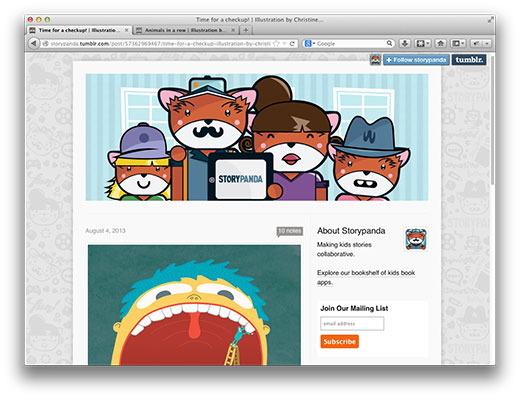 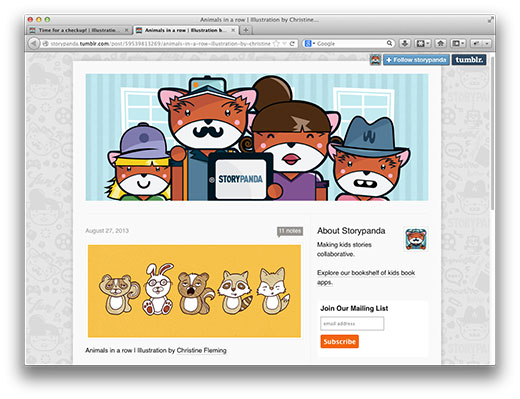 AND! I was featured on Creative Boom, a blog that posts inspiring work from the art and design world. The work they post varies from illustration, to photography, to murals—all kinds of inspiration! They also have a job openings board, and directory of artists. So be sure to check them out as well! Here’s a little shot from my feature there, where they posted 5 pieces of my work! 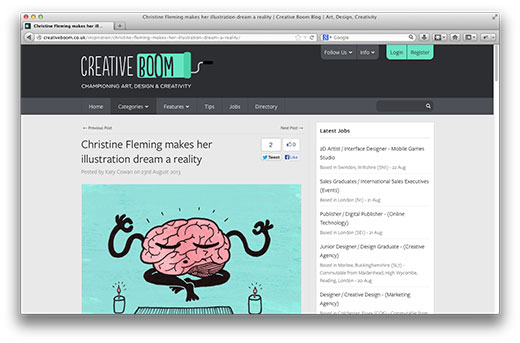